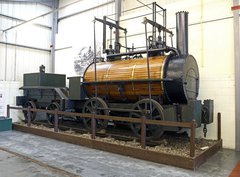 'Billy' - built in Newcastle around 1816 by Robert Stephenson & Company and before the more famous Rocket - is the third oldest surviving locomotive in the world. It worked on the Springwell & Jarrow line, which brought coal to the Tyne from collieries south of Gateshead. Designed by George Stephenson, this was one of the most innovative transport systems of its day.

It was in use for more than 50 years, and many parts were replaced or altered. There are few records, so we do not know how much of the locomotive is original. A section of the line where Billy worked is preserved as the Bowes Railway at Springwell Village near Washington, Tyne and Wear. 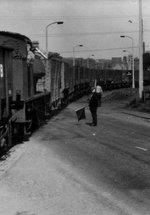 All Our Stories: Our Railway in Years Gone By

The history of people involved in the railway industry between BackworthCollieries and the River Tyne.… 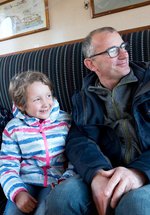